The appearance of the Westie is simply stunning with their diminutive stature, brilliant white coats, piercing dark eyes and cute button nose. But don’t let these charming looks and stylish appearance fool you – the Westie is no lap dog. Bred to be fiercely independent and full of character these dogs ooze character and personality. They are tenacious, loyal and as tough as was needed to survive the rugged terrain of the Scottish Highlands. As a pet they are devoted, loving and brilliantly amusing but they have a stubborn streak and need teaching who’s boss at a young age.

The Westie has changed little since first being identified and registered as a breed. According to the breed standard, the dog should still be capable of performing their role of hunting prey. All the breed qualities of stockiness, short legs and strong muscular shoulders still prevail along with the double coat for hardiness. You will often see the term ‘varminty appearance’ mentioned in the Westie breed standard or descriptions. In context to the dog this means ‘looking ready to meet its natural foes’. With broad shoulders, strong back, short stocky legs, the piercing dark eyes, small pointed ears and set jaw the Westie should always look ‘ready’, even if it is only to amble to the toy box to reek havoc on his toys! Westies are vocal dogs and always have been. When working out on the highlands barking would flush out the prey for them to capture.

For all these qualities the West Highland White Terrier makes a wonderful pet, loving his family. Playful and full of character these little dogs deliver love and loyalty in equal measure.

Westies are definitely not lap dogs and that should be remembered if you are thinking of owning one. The are a typical terrier, tenacious, loving to dig and hunt and will shake a toy until the stuffing escapes! They can be quite determined and head strong and full of what owners call ‘Westitude’ which in itself is very endearing! 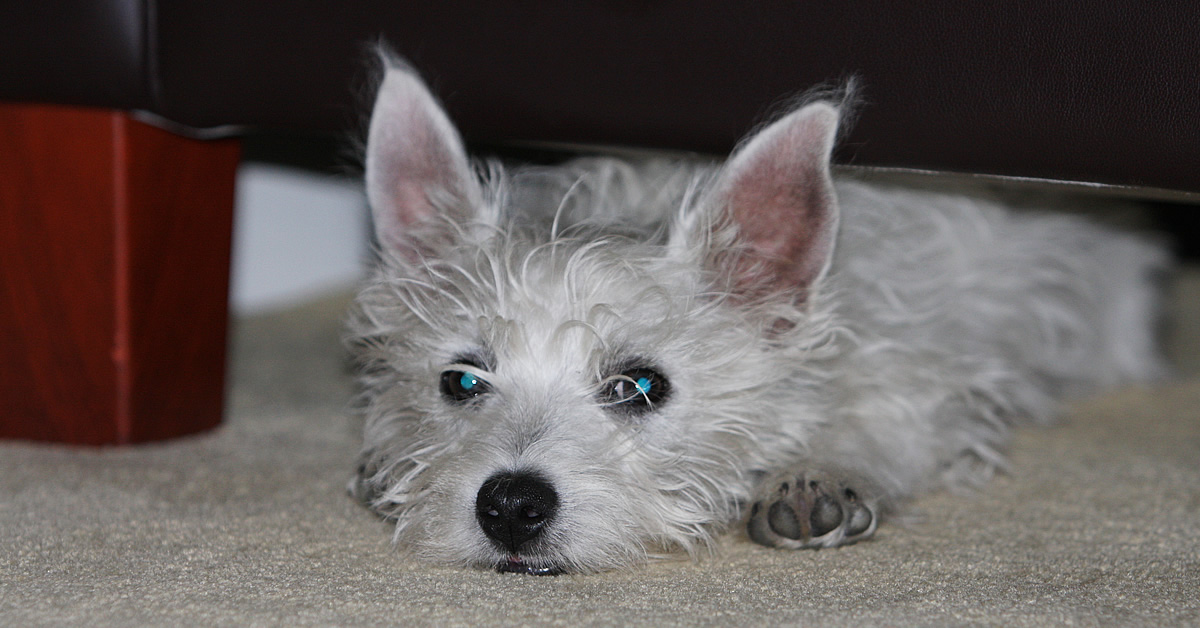 There are plenty of sources of breed information available.  There are many well written informative books available from book stores. Online articles are available on breed club/association pages or the Kennel Club.

Other clubs include the Southern West club founded in 1980 and the North of Ireland Club founded 1960. The Midland Counties Scottish and West Highland White Terrier club was founded in 1988. There is also the Northern Cairn and West Highland White Terrier Club which based in Yorkshire and Humberside. Contact information for all these clubs can be found on the Kennel Club Website.